It’s the “Can Do” Within Us that Will Save Lives

May 11, 2010 by Nathan J. Winograd
At their annual animal shelter conference, I sat listening to the welcome address by the President of the nation’s largest humane organization. He said that ending the killing of savable animals was within reach across the country, called upon all shelters to commit themselves to doing so, and he gave them the prescription to do it: the programs and services of the No Kill Equation.
“Our first step,” he said, “must be a commitment and an acceptance of the philosophy that saving lives is totally achievable. With that in place, the second step is to implement an infrastructure with each and every individual SPCA to achieve just that… The infrastructure involves ten initiatives, and the ultimate success of the program depends on the implementation of each and every of missions contained therein… by resolve and the rigorous implementation of the full program.”
He called it “Saving Lives,” a campaign to achieve a No Kill nation. He didn’t use the term “No Kill,” that wasn’t their language, but what did it matter. The underlying philosophy was the same: “Every life is precious” he said and for the animals, it was the job of the humane movement “to promote and protect their right to life and happiness.”
I heard him dismiss the different excuses: “Ringworm is not a reason to kill animals,” respiratory infection “is not a reason to kill cats,” claims of lacking space “should never be an excuse.” He described these as “cases where extra effort is made to save their lives whereas in the past death would have been the easier choice.” He called upon shelters to “steadfastly ensure that the ingredients of the Saving Lives philosophy are embraced and executed in their entirety in the honest belief that ‘we can do it!’” He was unapologetic, emphatic, and without ambiguity: “We can adopt our way out of killing,” he stated. And “we will.”
He then presented different shelter managers who had embraced this effort so that they could speak about their experiences: Like the one who came into an open admission facility with a 65% rate of killing and reduced it to under 4% in one year. And another who took over a shelter once described as “hopelessly overcrowded” but now has a 97% save rate. And still another that has seen enforcement decline 70% after going from a punitive philosophy to one that makes it easy for people to do the right thing, through a series of community based incentives such as free and low-cost spay/neuter. It was like a dream.
Up is down, down is up 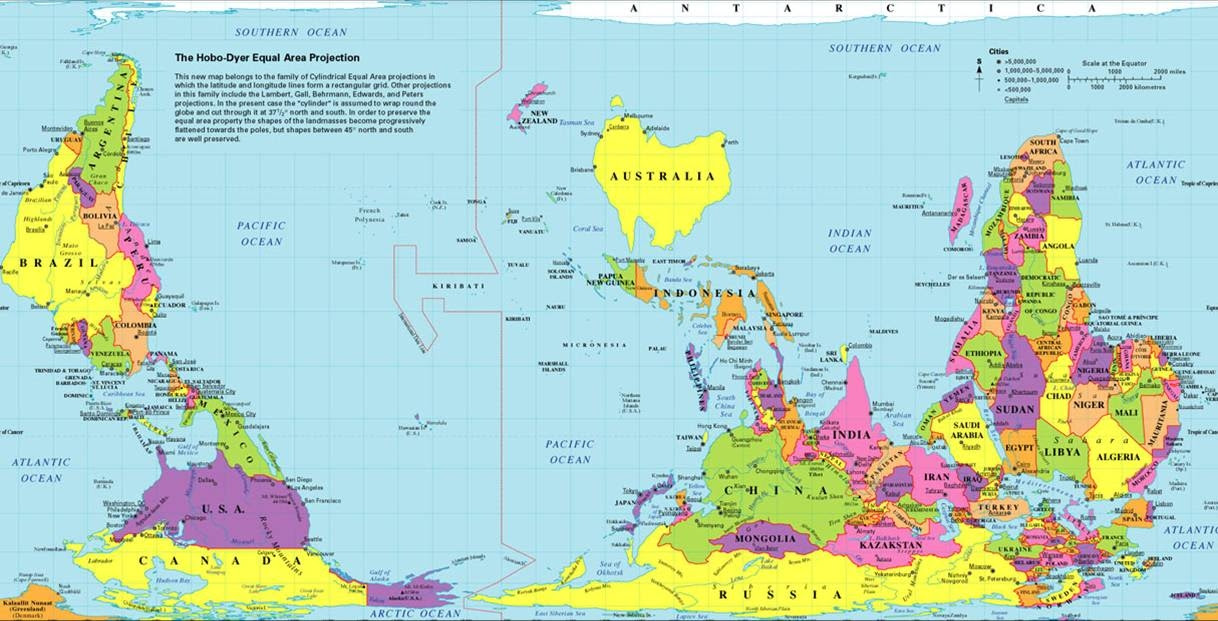 But it was not Wayne Pacelle of the Humane Society of the United States at the podium. It was not Ed Sayres of the ASPCA. The shelters with better than 90% save rates were not in cities with names like Charlottesville, Reno, or Tompkins County. Instead, they were in cities called Wellington, Waiheke, and Waihi. I was over 6,000 miles from the U.S., in New Zealand. The speaker was Bob Kerridge representing the Royal New Zealand SPCA, the national organization that oversees all SPCAs in the country. And he was providing that which Pacelle and Sayres, staunch proponents of shelter killing in this country, have proven themselves incapable of: leadership.

This sounds hopeful....but only on the level of the shelters...doing more adotions, and not killing animals due to simple treatable illnesses.

It sounds hopeful that those people who make their lives trying to do the right thing can continue to save lives implementing the old no-kill equation, so that TNR can come back into the picture---keep animals from entering the shelters and encourage people to spay and neuter, go back to TNR---leave animals alone (apart form s/n), allow animals to go back to the place where they were born and allow them to be happy.

But what about the fact that the damage has already been done to so many people who were trying to do the right thing? The damage has been done to millions of animals and their people, certainly thousands and thousands since Ed Boks left the department.

Ed Boks leaves and the ACTF goes out in search of those whose lives they can destroy---and they have. More people than we can imagine. Those people and animals aren't happy. Those people are destroyed and their animals have died at the hands of these bully girls and their snitch volunteers.

What about the fact that the kennel law still only allows 3 animals and criminalizes any more than that.

What about the fact that the no-kill equation will keep pushing adoptions, spay and neuter, and saving lives through TNR, but the law kills them and their people.

Those people who have been ruined doing the right thing have been squashed by a law that has been designed to kill. The spirit within these people has been killed. Their animals have suffered starvation, injury and death at the hands of law enforcement officers and heads of those departments that call themselves animal lovers and protectors of the community.

How do you think those little animals felt when their owner and caretakers (avid TNR folk) weren't allowed to "maintain" them anymore.

How do you think those little animals felt when they wondered why there was no food bowl or water left out for them in the heat of the summer, and their shelters were destroyed and they had to die.

How do you think those little animals felt when people came into their home claiming they were there to protect and serve by virtue of their badges and false allegations were actually there with another motive---one that would make sure those animals and their people died both in spirit and in body simply because they exist and they were happy and well-cared-for.

These little animals had a home and they had love. They had everything they needed. But all that would be taken away from them and their people because they are there and the law demands that they no longer be there.

Where is the happiness for those who have died and whose spirit has been quenched at the hands of these killers of animals and their spirits. Are those animals happy now?

Will we ever get them back? Will their people ever be happy again now that their animals have been killed, just because they were trying to do the right thing for them---as LAW ENFORCEMENT told them to, and later hung those people out to dry?

Thank you for your comment, Kianna. I agree with you and also think the no kill movement needs to focus more on keeping animals OUT of the shelters in the first place, through TNR for ferals and low/cost free s/n for owned animals. What many people don't realize is that some "no kill" shelters are still killing feral cats rather than finding ways to prevent them from entering the shelter in the first place. No kill is not just about generating more adoptions.